Nick DeForest who is originally from Ontario, Canada has been in Vienna Austria since 2000 and works at the American International School Vienna. Nick has his BA in History from Brock University and his Masters in Athletic Administration and Coaching from Western Kentucky University. He has also obtained his Certified Master Athletic Administrator (CMAA) title from the NIAAA.

Nick founded the Globetrottin’ADs before the onset of the pandemic and has continued to bring the international school community together with his podcast and online conferences ever since.

His first book, A Global Playbook: How Every International School Can Raise Its Game is an attempt to show that a successful athletic program can improve the culture of an entire school community. It hopes to raise the game of all international schools by giving Directors, Principals, Teachers, Coaches and ADs ideas from top-notch schools around the world.

Other Keynotes and Featured Presenters 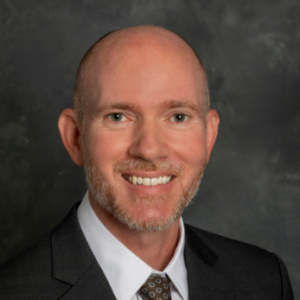 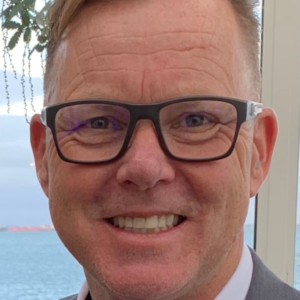 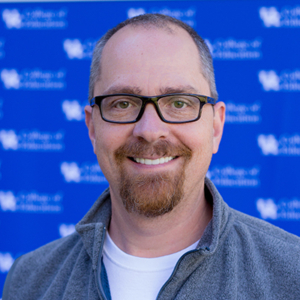 If you’d like to get more details on the content of the workshop and certification please fill in the form below and we’ll send to you by email!